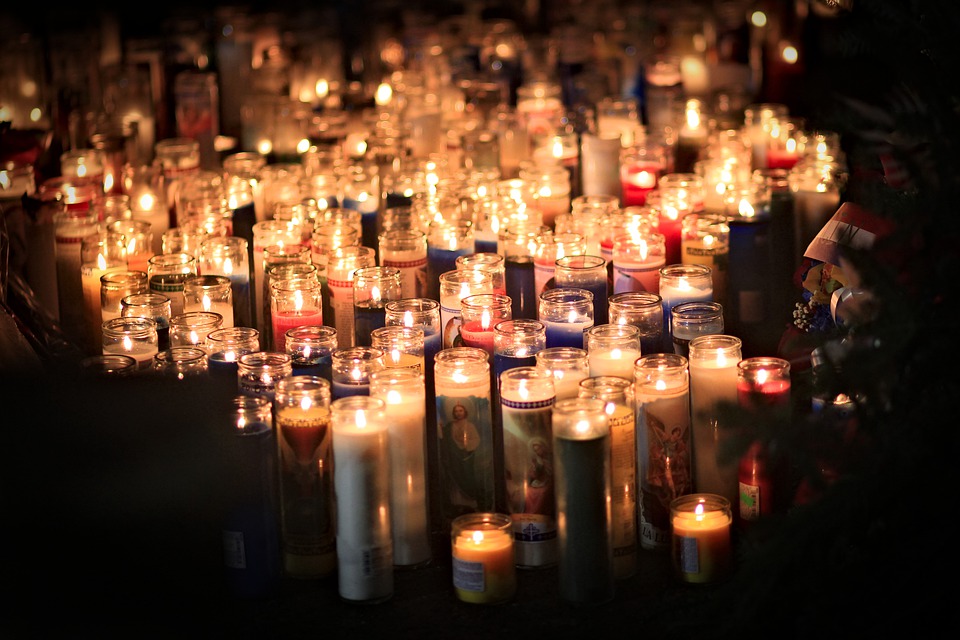 Dark Tourism: US Death Sites of the Rich and Famous

Our March post ‘Top 10 Dark Tourism Destinations to Visit’ has become one of our most viewed pages on the Preparture blog. So, we are writing another post related to dark tourism to curb your morbid appetite.

This week we’re sharing some of the most famous locations in the US that are associated with “celebrity” deaths. This include places where celebrities have been killed by crazed fans, presidents have been assassinated and fatal accidents have taken place.

This post contains affiliate links. When you purchase a product or service via a link, Preparture receives a small commission at NO extra cost to you. Thank you for supporting Preparture.

The 16th president of the USA, Abraham Lincoln, remains one of the most influential leaders of the country, as he led the USA through the American Civil War and abolished slavery.

The thought to be well-loved president was shockingly assassinated, via a mortal gunshot wound to the head. The incident happened at Ford’s Theatre in Washington D.C. as Lincoln watched a play. The president died on April 15, 1865 across the road from the theatre in Petersen House.

Do you know the name of the play Abraham Lincoln was watching at the time of his death? (The answer is at the bottom of the post)

Related: 10 Free Things to Do in Washington D.C.

On September 30th 1955, actor James Dean died in a car accident, that was not his fault. His most famous film ‘Rebel without a Cause’ had not even been released at that time.

Dean was only known for one film and with that success the 24-year-old unknowingly bought the Porsche 500 Spyder, which would be where he would later die.

>> Book your flight to Los Angeles (LAX) with CheapFlights.com. They work with more than 300 partners to bring you better travel deals. <<

Gianni Versace was a world-famous fashion designer who resided in a beautiful mansion in Miami Beach, amongst tourist hotels. Each day he took a morning walk along the beach, until July 15th 1997, when he was shot by the serial killer Andrew Cunanan.

Today the mansion is a luxury hotel and restaurant and you can stay there for $468-$1740 a night.

We finish the list of locations where celebrity deaths took place with perhaps the most famous person of the modern time, John Lennon.

The Beatles founding member was tragically shot in the back, outside his New York City apartment, The Dakota, on December 4th 1980.

In addition, to visiting the home, which is still owned by Yoko Ono, you absolutely must visit Strawberry Fields in Central Park. This area is a memorial garden across the road from The Dakota and filled every day with Lennon fans and music lovers from around the World.

Related: 10 Free Things to Do in New York City, USA

The charismatic Hollywood star, River Phoenix, was becoming a house hold name across the World in the early 90’s.

Not only was he a heart throb to teenage girls but he was also a well-respected actor within the industry. He famously starred in the coming of age movie Stand By Me, My Own Private Idaho opposite Keanu Reeves and the blockbuster smash hit Indiana Jones and the Last Crusade.

After a night of partying in the Sunset Strip club the Viper Room, River Phoenix sadly collapsed and died on the sidewalk, (October 31 1993) due to a drug overdose.

Related: 10 Free Things to Do in Los Angeles, USA

Another presidential assassination has also become a popular dark tourist destination. This time we talking about John. F Kennedy, who was shot in the head on Elm Street in Dallas.

As he and his wife, fashion icon Jackie Kennedy were riding in their motorcade on November 22, 1963, the memorable event took place and sparked a thousand conspiracy theories. Do you have a theory of who shot the 35th President of the United States?

Close to where JFK died, you can learn more about the “facts” of the assassination at the Sixth-Floor Museum, (411 Elm Street, Dallas, TX 75202). The museum is located in the same spot where Lee Harvey Oswald, the supposed shooter, fired the deadly shot(s).

Related: How to Prevent, Minimise and Fight Jet Lag!

Answer: The play that Abraham Lincoln was watching at Ford’s Lord when he was fatally wounded was Our American Cousin. Did you get the question correct? 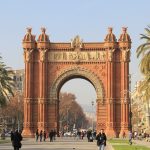 Top 5 Spanish Cities to Visit (according to a resident) 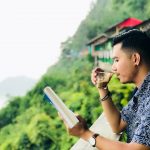