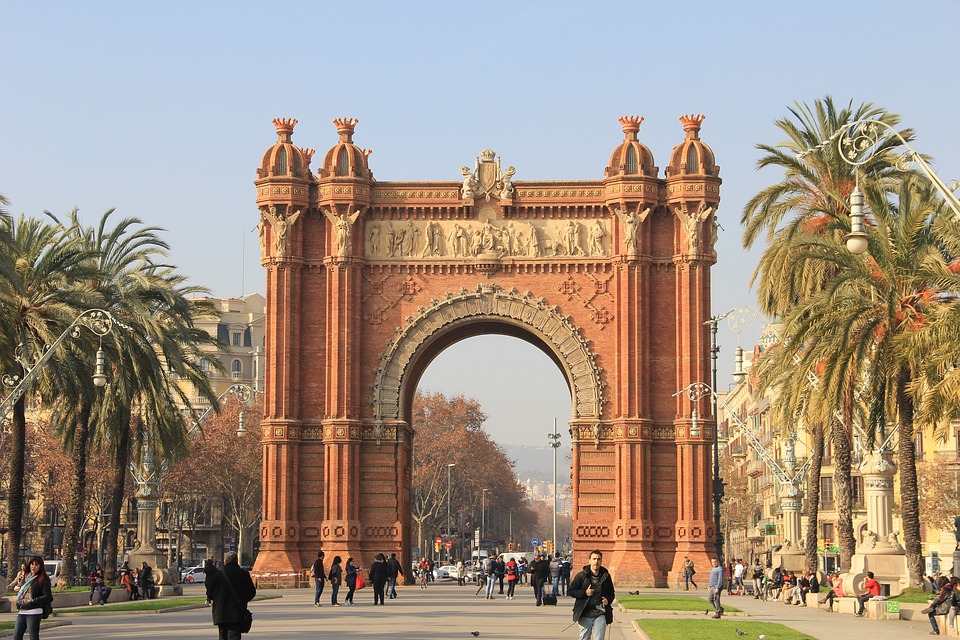 Top 5 Spanish Cities to Visit (according to a resident)

Take PreParture with you, every where you travel. Download the  free itinerary app via the Apple App Store or Google Play Store today!

Spain is one of Europe’s top tourist destinations. We share our favourite 5 cities so that you can visit the best one that suits you and your travel needs. Keep reading to find out more about our choices and what you can do there, when you visit.

Often referred to as the “glass city,” because of the building structures along the marina, A Coruna is the hidden gem of Spain. Most people outside of Spain don’t know of A Coruna’s existence, but it is popular with Spaniards from the intensely hot south of Spain.

A Coruna is located in the North-West of Spain in the region of Galicia, loved for its incredible fresh seafood, Celtic history and luscious greenery. Unlike the other parts of Spain, Galicia receives a lot of rain, especially in February and March, however it still remains reasonably warm throughout the year.

When visiting A Coruna, highlights include:

The famous architecture of Barcelona is the city’s main appeal, plus it has a beach so you can escape the summer heat of the city as and when needed.

The unmissable aspects of Barcelona are of course:

Related: How to Survive a Long-Haul Flight

The capital city of any country is always a fantastic place to visit and it often has a long history worth discovering in plenty of museums. Madrid is made up of vibrant neighbourhoods each providing a new aspect of Spanish culture to enjoy.

Whilst in Madrid be sure to visit:

If your Spanish is up to it, check out a musical, play or show in the theatre district. Lion King is currently running.

Keep reading about Madrid: 10 Free Things to Do in Madrid, Spain

When many of us think of Spain, we have the stereotypical image of a hot blazing sun, white buildings and terracotta roofs, bull fighting, flamenco dancing and sangria. If that’s what you want to experience then head to the south of Spain to Seville, as this is the best and perhaps only authentic place to experience these Spanish treats.

The most popular sites to visit in Seville are:

Related: How to Get A Flight Upgrade

In the North of Spain, Bilbao recently underwent a huge multi-million-euro renovation making it a top Spanish destination with plenty to see and do. The port city is surrounded by greenery and mountains, perfect for day trips.

The ultimate attractions in Bilbao are:

Spain is one of the most brightly coloured cultures in the World and has so many wonderful cities to visit it’s virtually impossible to experience it all. But, visiting these 5 cities you will have a very rounded adventure that will include the major communities within the city.

Did we miss your favourite Spanish city? Let us know what part of Spain you love and why in the comments below. 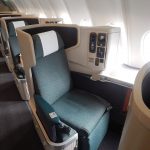 How to Get A Flight Upgrade 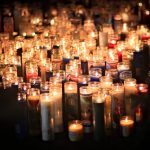 Dark Tourism: US Death Sites of the Rich and Famous 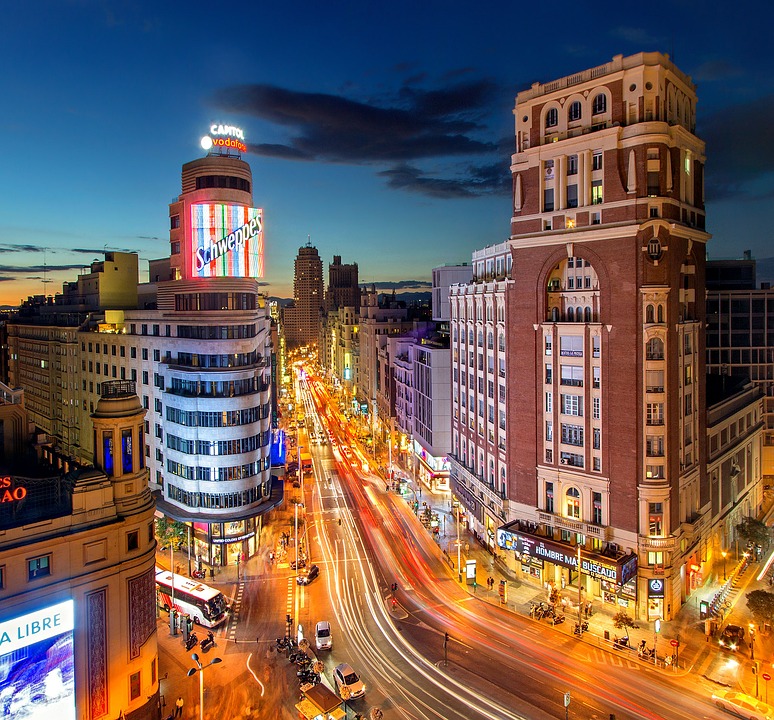 10 FREE Things to Do City Escape

10 Free Things to Do in Madrid, Spain