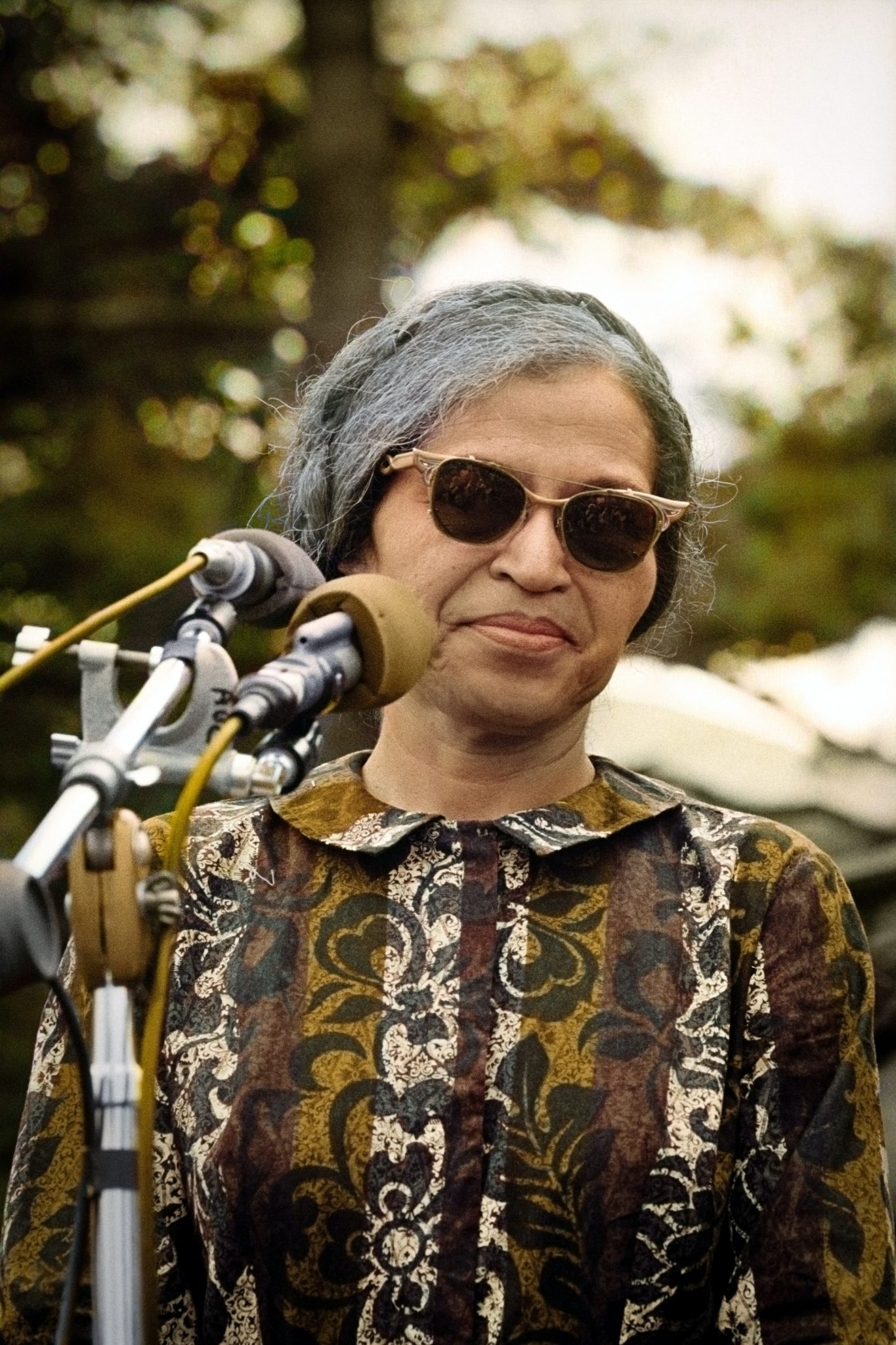 If you joined us for last week’s Preparture Thursday, you’ll have gotten an introduction to Black History Month, as well as an introduction to 5 important African American men who’ve helped shape history for the better. If you’ve not caught up with it yet, we suggest you head there and read that post before this one – do that here. This week, we’re keeping up with our rundown of some of the most influential Black women in Black History, and today it’s the ladies turn. So grab a coffee, tea, or whatever it is you’re drinking, settle down somewhere comfy, and let’s get started with some names you may or may not already recognize.

Influential Black Women Whose Names You Should Know

Talk about impressive, Bessie Coleman, a.k.a. Queen Bess and Brave Bessie, was the first black woman pilot to overcome the obstacles in 1920’s America and fly as an aerial acrobat in air shows.

As a young girl, Bessie faced segregation and racism at every corner. By 1910, at age 18, she was enrolled in Oklahoma Colored Agricultural and Normal University, but that came to a halt when she no longer had the funds to continue and complete her education. By 1915, she was working in a barber’s shop in Chicago, Illinois, painting fingernails to earn a living, but she lusted for more, and was destined for greater feats.

When her brother returned from war, he told the family stories of what he’d seen in Europe. Women enjoyed more freedom. They could even be pilots, he told her. His stories intrigued and excited her, and she vowed to become an aviatrix: a female pilot.

The road ahead was long. Bess saved her money and applied to every aviation school she could find in the U.S, but without luck. She had two things working against her: her skin color, and her gender.

That was it, she told herself. She would apply for school in Europe. For the months that followed, she continued to save her money, and learn French, so she could learn alongside French men and women in Europe.

She was successful, and headed to France to complete her aviation training. By 1921, Bessie had earned her International Pilot’s Licence. She did it within a year of her enrolment, and returned to the states triumphant and ready to wow America.

Queen Bess was a daredevil. She wowed people with her impressive feats and aerial displays, which made her popular and well-known across the States. She even used her status for good, refusing to fly in any air shows that held segregation for black and white pilots.

Tragically, Bessie’s career ended in 1926, when she died at age 34 in a crash due to a lodged wrench in her plane’s engine’s controls. However, her legacy lives on, and has inspired plenty of other black women to chase their dreams and head to the skies.

Rosa Parks didn’t make a name for herself until she was 42, but she made an impact from that moment and continued to make an impact for the rest of her life.

Who knew that you could make such a difference to the world by refusing to stand up.

But that’s exactly what Rosa did. In 1955, when the States was still rife with segregation laws that separated black people from white people in almost every way (in shops, restaurants, public swimming pools, in public transport – the list is practically endless), Parks stepped aboard a bus in Alabama, and sat down. When white passengers began to board the bus at a later bus stop, the driver demanded Parks give up her seat. She refused. The bus driver called the police, and Rosa Parks was forcibly removed from the bus and arrested.

This simple act sparked protests that rang first through Alabama, and later through the rest of America. Black people boycotted the city’s buses, which caused the transport system to bleed money and almost go bankrupt.

It was this movement that sparked the Supreme Court decision to end racial segregation on all public transport as well as the civil rights movements from the 50’s and 60’s partially run by none other than Martin Luther King Jr.

Sarah Breedlove Walker may not be one of the most popular names of influential black women, but her inventions and business-minded attitudes helped thousands of Black women gain and remain in employment in the early 1900s.

Madame Walker created and sold beauty products for African American women, including special shampoos and hair softening creams. She concocted these important formulas with the help of a pharmacist who taught her chemistry. Her products were important because of the lack of indoor plumbing in the 1900s, which often left these women with dry, itchy skin and hair.

Walker went further than just creating skin and hair care products for Black women though. In fact, she employed Black women to sell her products, either in store or door-to-door. This helped employment for Black folks boom, giving them fair salaries as well as a new found independence that helped them overcome the otherwise sparse job opportunities for Black women at that time.

Want to discover this influential Black woman in a modern setting? The mini series Self Made is a modern adaptation of her amazing story.

Katherine Johnson worked for NASA as a ‘human computer’. She also broke racial barriers and helped launch some of the world’s most famous astronauts into space, thanks to her incredible mathematical skills.

Johnson was a human computer by job title and by nature. In fact, her mathematical skills and hard work earned her a place in high school by age 10, and in university by age 15 – 3 years earlier than regular intake. Johnson managed to complete school after she helped raise a family too, taking time off from her studies to begin her family, and returning to finish the job once her children were growing.

Racial segregation was still rife during Johnson’s time at NASA, but she broke racial barriers – most notably by using the ‘white’s only’ women’s bathroom, which was a bold move back in the 1950s. Alongside the incredible brain power of her clever, yet unfortunately nameless human computer sidekicks, Johnson helped calculate the sums that helped Neil Armstrong set foot on the moon in 1969.

Widespread recognition for Katherine Johnson and her fellow Black colleagues didn’t come until 2016, when the breakthrough book Hidden Figures named them and thanked them for their invaluable work to help send Americans into space. Katherine Johnson died last year at age 101. To commemorate her hard work and dedication, NASA created the Katherine G. Johnson Computational Research Facility meaning her name and importance will live on for generations to come.

Did you recognize the names on this list? Perhaps. Did you know of their achievements and influence on American culture? Maybe. Will you head out and research the many other black women who’ve helped shape America into the country it is today? Hopefully.

We’ll be back next week with the ways you can help support and celebrate Black History Month for the rest of February and beyond. We can’t wait to see you then. 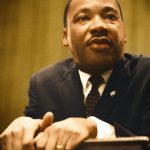 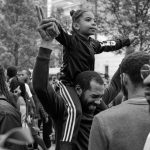 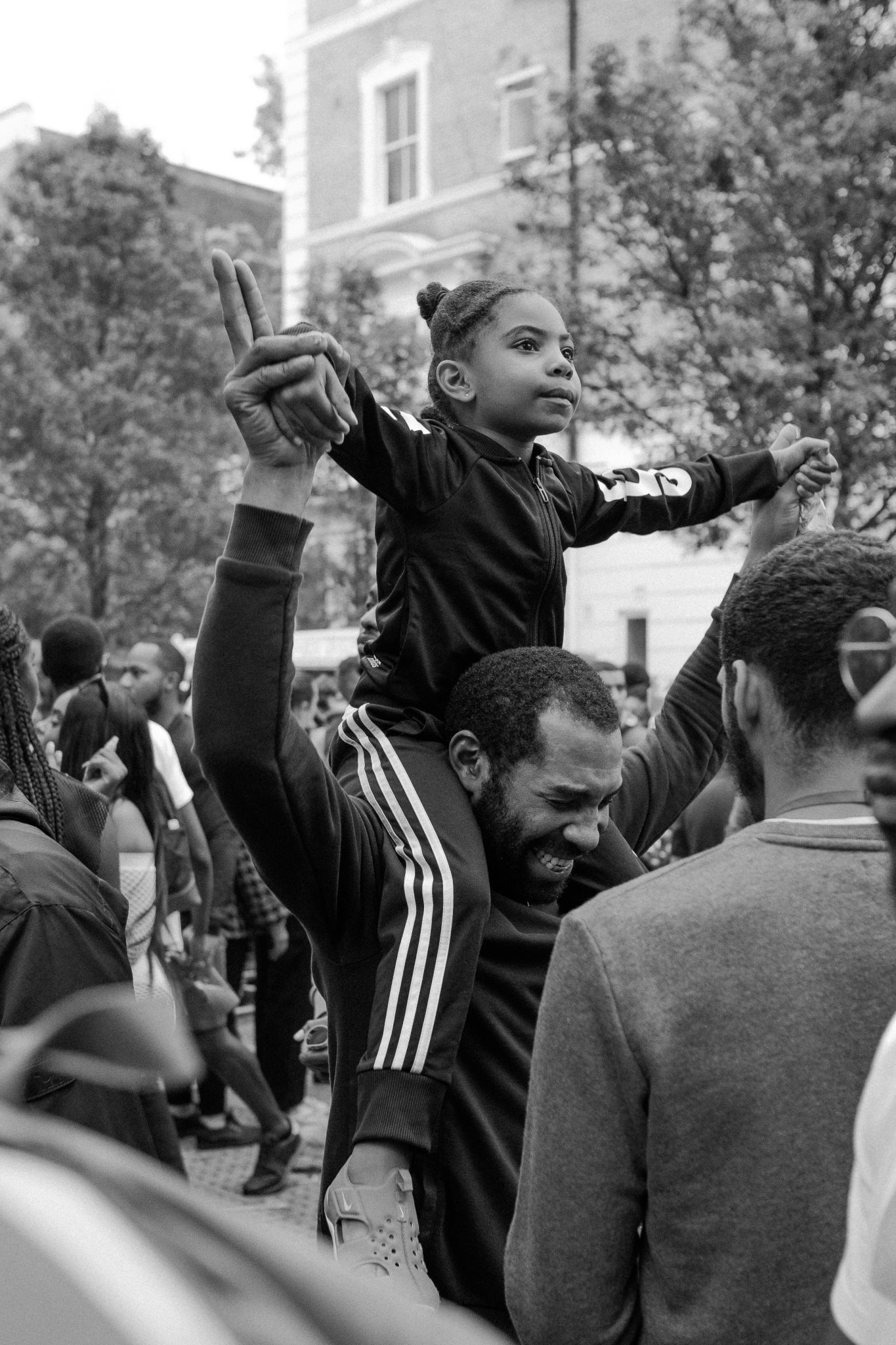 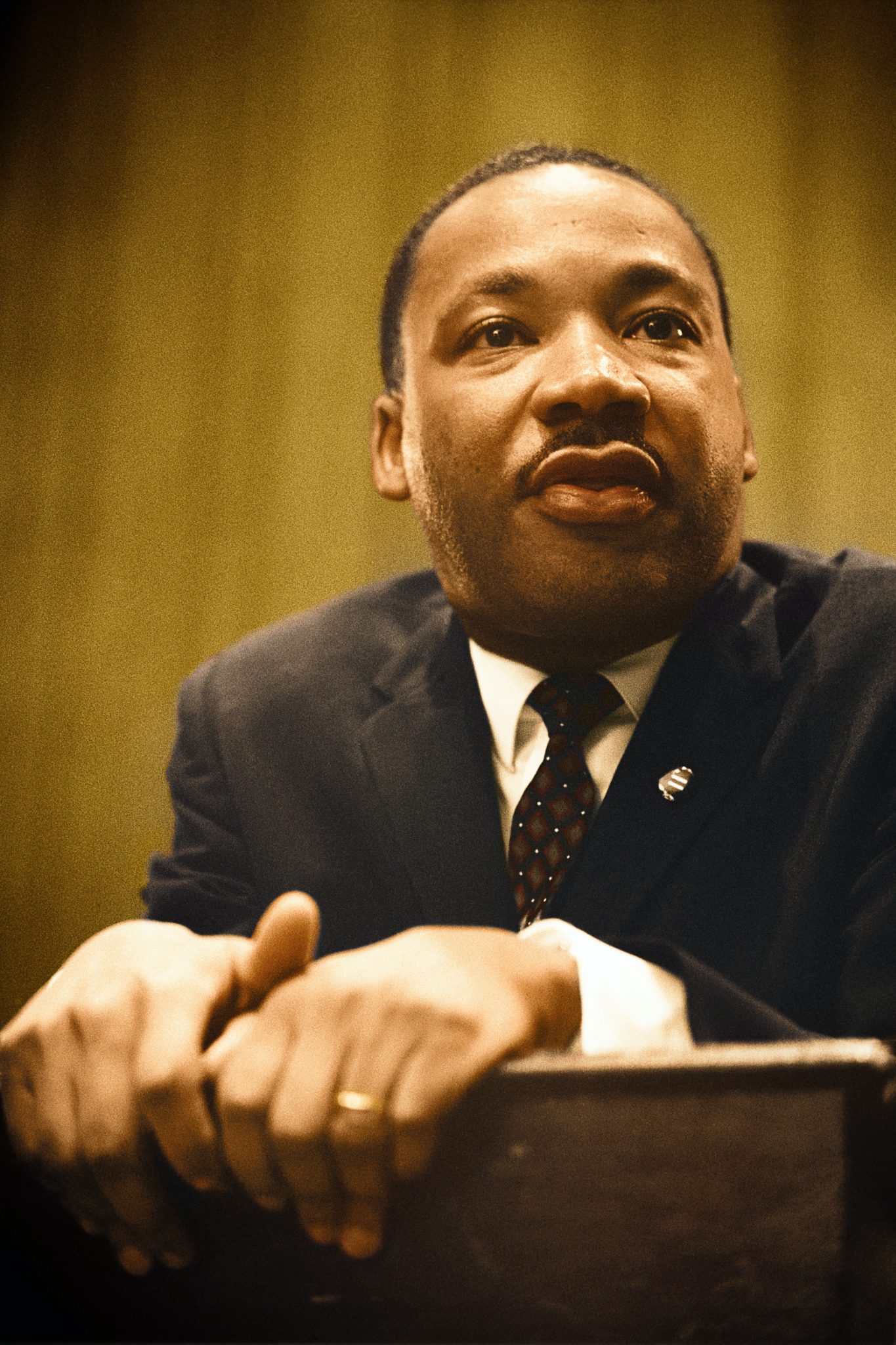