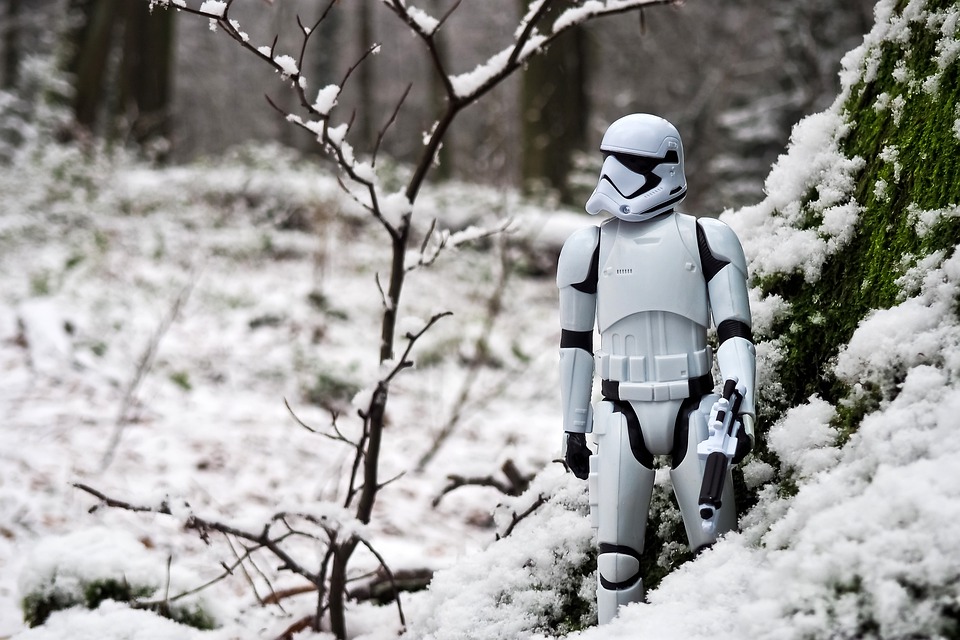 The best day of the year for many Star Wars fans is fast approaching. It is of course, May 4th. Most scenes were filmed in a studio with a green screen, but some of their larger than life and smaller emotional scenes were filmed all around the World. What makes this incredibly exciting is that you can visit those famous destinations. Here are more than 20 to make your movie dreams come true.

Much of the 1977 movie was filmed in Tunisia, its landscape was perfect for the desert land of Tatooine. To have a Star Wars adventure in Tunisia visit:

More of Tatooine was also filmed in Death Valley National Park, California, USA. Another location featured in A New Hope, worth a travel trip is Tikal National Park, Guatemala, to see the Fourth moon of Yavin.

Episode 5 was the sequel to the hugely successful A New Hope and it was largely filmed in Elstree Studios, in England. During the 4 months of filming, 64 sets were built and 250 scenes were filmed.

This most noteworthy location to visit from The Empire Strikes Back is the Hardangerjøkulen Glacier, Norway as it is representing the ice planet, Hoth. Also, nearby Finse, is where Luke Skywalker escaped from the Wampa cave and interacted with the spirit of Obi-Wan Kenobi.

In addition, you can visit Alcatraz Island in San Francisco, USA because they recorded sounds for the movie here. Listen carefully!

If Return of the Jedi is your favourite film of the Star Wars Saga, then plan your adventure to the USA.

Before you take your awesome Star Wars Trip read ‘How to Be An Eco-Traveller‘ so that you can reduce your carbon footprint as you go on  Jedi pilgrimage.

Once again Tunisia plays a large role in a Star Wars film. Perhaps it is a favourite of George Lucas.  Check out our favourite locations to visit:

One of the highlights of episode II is Naboo. To get your royal fill visit Italy:

The final instalment of the prequel series has a variety of epic shots that include Europes natural beauty:

The Preparture App is available for both Android and iOS users. Download it today to start planning your Jedi pilgrimage.

Perhaps the most famous scene from The Force Awakens is the final scene when we finally see Luke Skywalker. This was filmed in Skellig Michael, Country Kerry, Ireland. Other filming locations you can visit today are:

Nominated for 4 Oscars, this movie was largely filmed in Pinewood Studios in London, with a green screen. But some destinations that you can visit include: 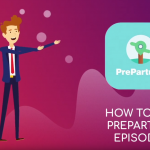 PreParture App – HOW TO: Enhance Your Travel Adventure 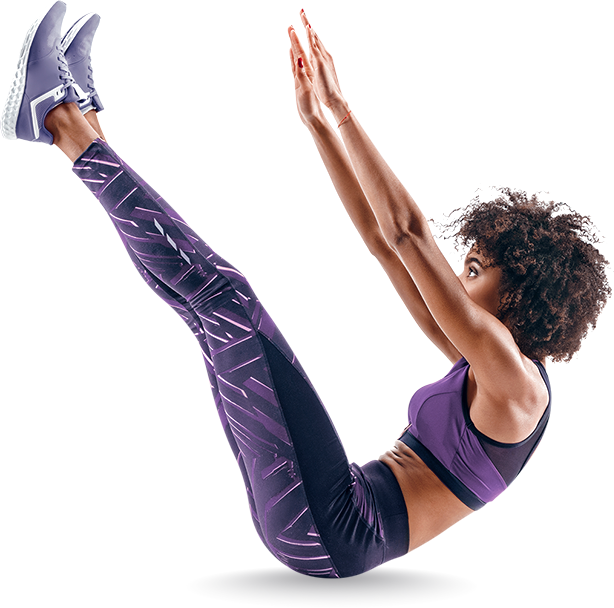 Star Wars 2019: How to Experience the Force at Disney