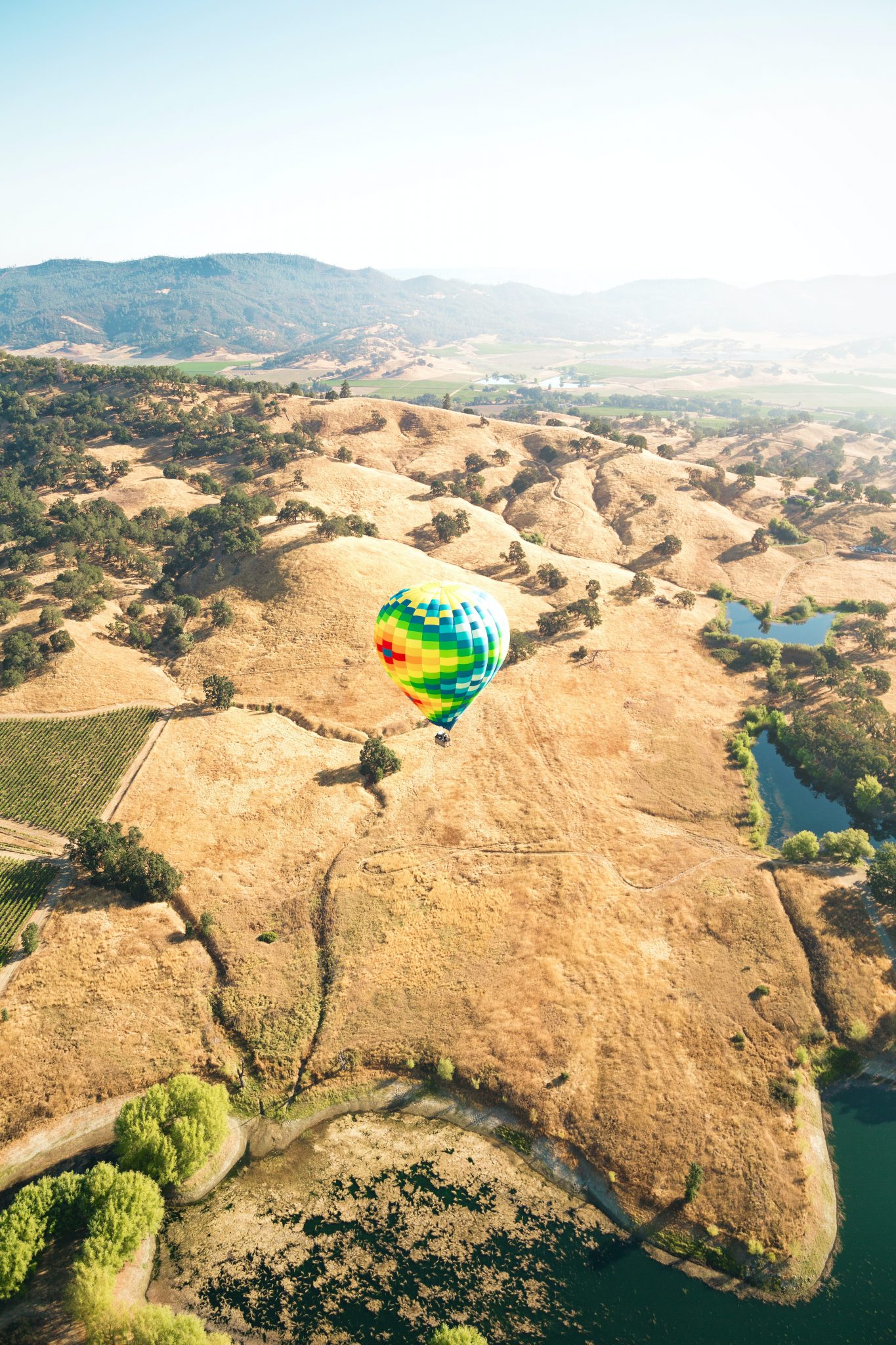 Covid-19 scuppered your European vacation plans? We know how much it sucks. We’ve got you covered with our list of North American alternatives to European destinations though, so you can still take that vacation without having to hop on a long-haul flight. This is the perfect remedy for those of us who’ve still got that urge to see the world but aren’t comfortable traveling overseas just yet. Whether you were hoping for a sandy and exotic beach break, a panoramic landscape to die for, or a stroll through beautiful boroughs in cities that never seem to sleep, we’ve got answers you’ve been looking for.

This week, we’re focusing on two European destinations: Italy and Spain. Wondering how on earth we can give you American alternatives that’ll put a smile on your face whilst giving you similar vibes of these quintessentially European spots? Read on. You’ll be surprised.

There’e definitely something magical about the cobbled streets of Rome, Italy.

Whether you’re on the hunt for the best view of the pope’s house, or simply want to wander the streets, gelato in hand, taking in the picturesque pastel facades and ancient artistic charm that it’s so well known for, Rome’s got all the magic, mystery, and romance you’ve been promised.

There’s the art, the architecture, and who can forget the colosseum: a venue so large it could seat up to 80,000 people at a time and was home to regular mock sea battles and gladiatorial contests. Rome takes pride of place on most people’s bucket lists for a reason, and it’s a spot to be reckoned with.

Right now, 10 hours on a plane probably isn’t high on your to-do list, and with good reason.

If you want a sweet alternative to Italy’s capital, you should check out New York. It may not have the same rustic charm, piazzas fit for dancing into the night, or epic and lengthy history (or even the pope for that matter) that you’re looking for, but it’s got plenty of Italian food to sink your teeth into. Try rustic pizzas, out of this world lasagna, and insane pasta dishes from places like I Sodi, or Lucali as you discover New York’s finest spots. These restaurants will fill you up with comforting Italian favorites and transport you instantly to Rome itself, even if the weather outside doesn’t exactly match up.

New York’s art scene is one to rival even the Italian favorites too, so make sure you head into as many art exhibitions as you can on your travels around this eclectic and wild city. There’s the Guggenheim of course, which will offer up plenty of iconic art and architecture, the Italian American Museum too, where you can see where Italian roots collide with American. Into something a little more modern? Try the Center for Italian Modern Art. And, there’s even Maggazino, another museum where you can take a peek at art influenced by New York Italians. The list is practically endless.

Rome isn’t the only Italian favorite on the list.

Home to the Italian Renaissance, Tuscany is a hot spot for lovers or older couples looking for a romantic getaway. It’s also well-known for its incredible art scene, and its stunning landscapes that can take your breath away with its rolling hills and luscious green grass. It’s a completely different scene than Rome, with a slower pace that screams high-class and relaxation.

If you’re heading for Tuscany, you’re probably searching for delicious wine pairings and succulent Italian cuisine that’s slow cooked to perfection. You’ll find nature, culture, and relaxation top of the list, so it’s only fair we pick an alternative that’ll give you all of these things.

Buried in the heart of Napa County, California, Napa is packed to the brim with late 18th century and early 19th century architecture, a stunning promenade along the waterfront, and droves of locally sourced and homemade food and wine. In particular, you may want to wander through Oxbow Public Market, where you can pick up a snack or two at any of their local vendors, then shop for home-made delicacies and souvenirs.

Known as one of the world’s major wine regions, you’ll find delicious food and drink served in the ultimate style, especially if you visit any time between August and October: which is peak wine season. You’ll be spoilt for choice by the sheer amount of vineyards here too, so there are plenty of options to see you through your stay. There are hot springs to dive into whilst you watch the sun descend behind the hills, and a stunning landscape as far as the eye can see that’ll give you the most relaxed vibes (especially with a glass of Chardonnay in hand). You can even catch the sunrise in a hot air balloon if you’re ready to take to the skies. This is the perfect alternative to Tuscany, and it certainly won’t have the same long-haul flight attached to it, no matter where you’re coming from.

Spain’s vibrant capital city sits smack bang in the center of the country, and is one of Europe’s best loved cities thanks to its culture, incredible nightlife, old school architecture, and two famous football clubs. Madrid is a city full of life, where the tapas flows as freely as the sangria, and history meets modernity. With its stunning Royal Palace, Plaza’s around every corner where you can sit and people watch for hours at any of the outdoor restaurants, or even its grand 19th Century El Retiro park, there’s always something to do in Madrid.

Founded in 1565 by Spanish settlers, St Augustine has a palpable Spanish influence that drenches the city from one end to the other.

Known for its ‘European flavour’, St Augustine is lined with cobbled streets and Colonial Spanish architecture that will transport you to another time and place (without the 10-hour flight). Hidden courtyards and horse-drawn carriages await you at every turn, and there are even luscious sandy beaches like St. Augustine Beach and Crescent Beach (which you won’t even find in the real Madrid) where you can dip your toes in the water to cool down.

There’s something for everyone in St Augustine. If you’re looking for an alternative to El Retiro park, you can try Anastasia State park, a wildlife sanctuary where you can roam around nature. If you’re a culture and history hunter, there’s the Castillo de San Marcos, said to be the oldest fortress in the United States, where you can take in the history and the stunning panoramic views of the city and ocean.

So, what do you make of our American alternatives to these three popular European destinations? We’ll be back next week with a few more, so stay tuned if you want to know the best alternatives that’ll keep you closer to home whilst giving you all the charm, without the need to travel long-haul for your summer vacation. 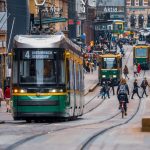 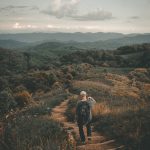 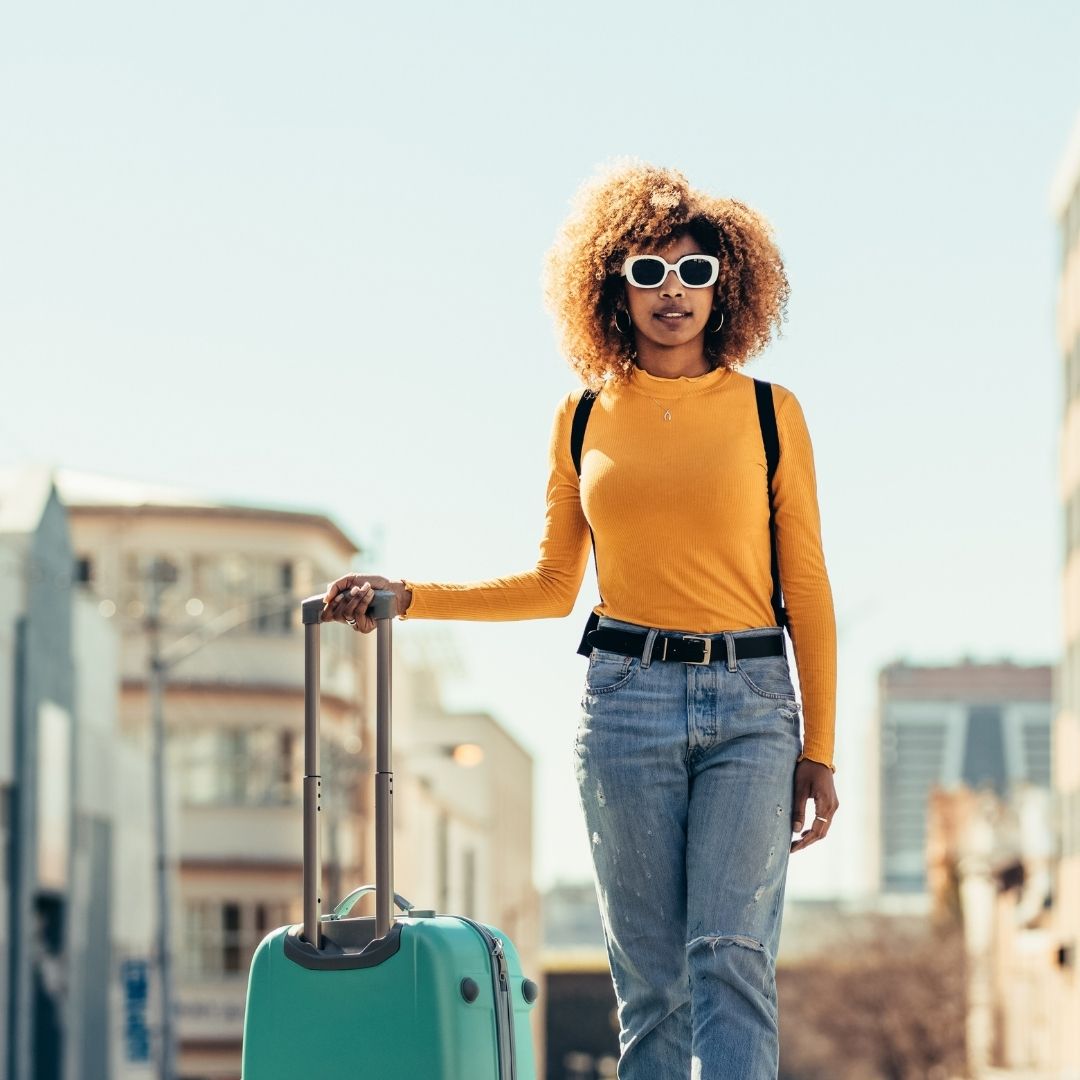 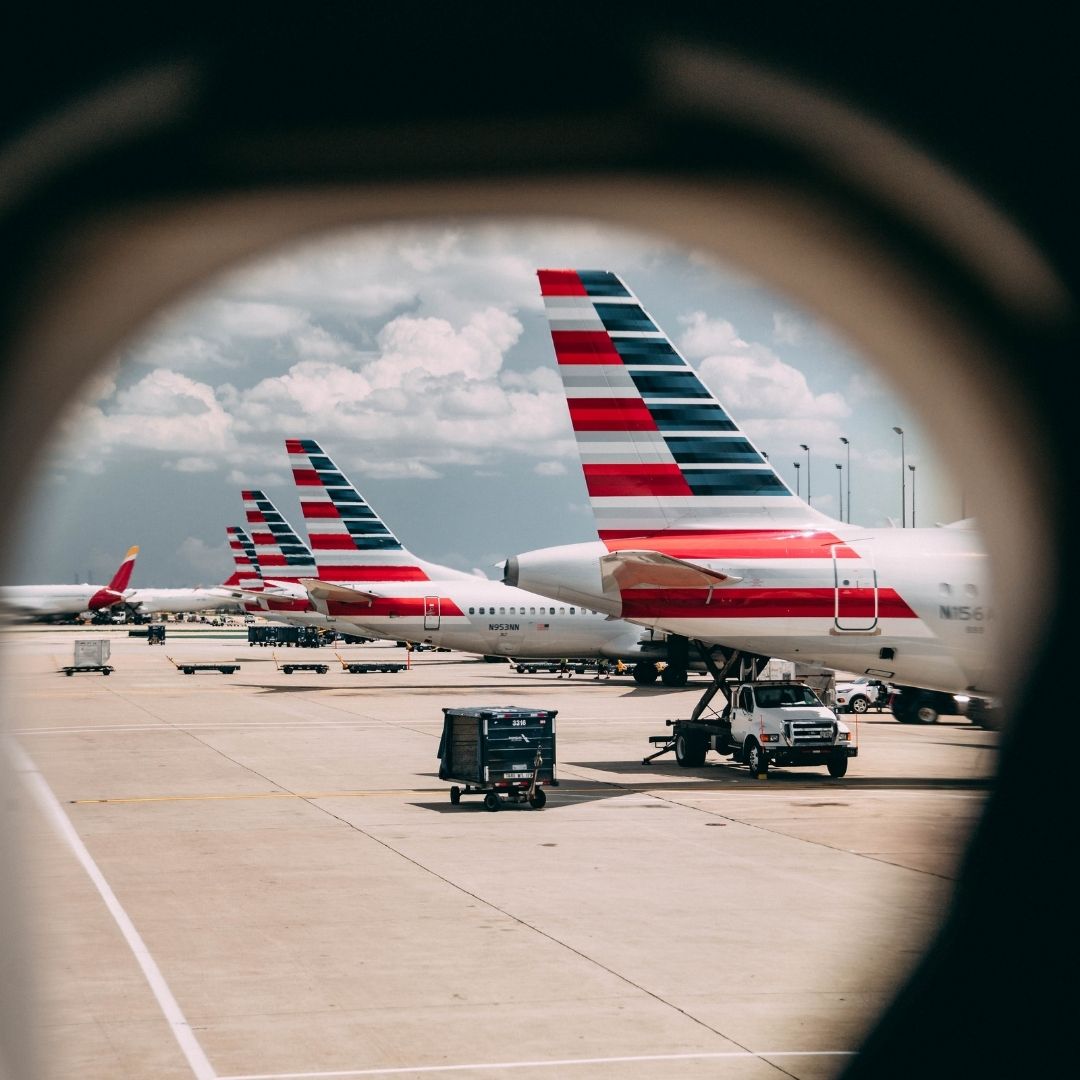 Finally: The United States Travel Ban is Over 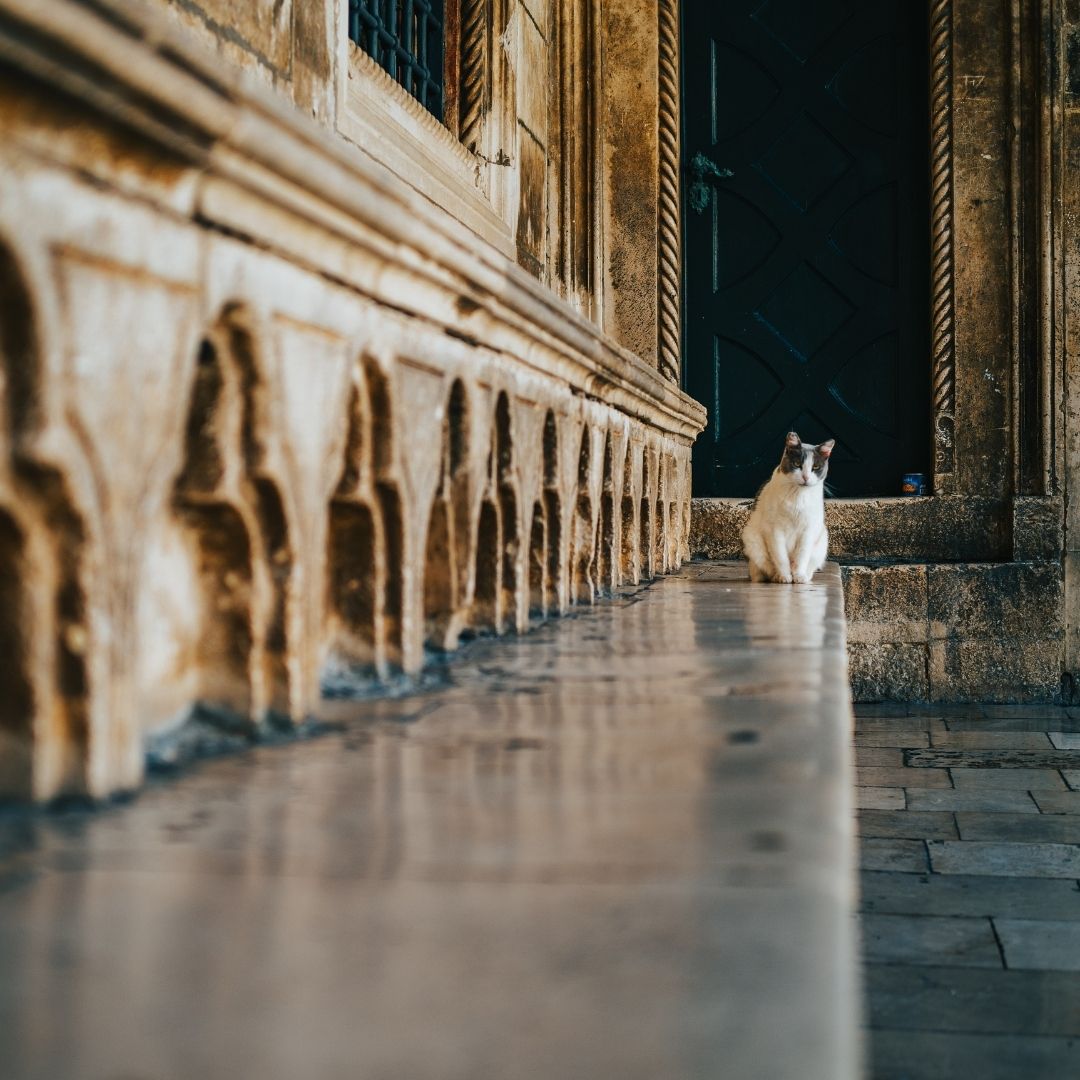 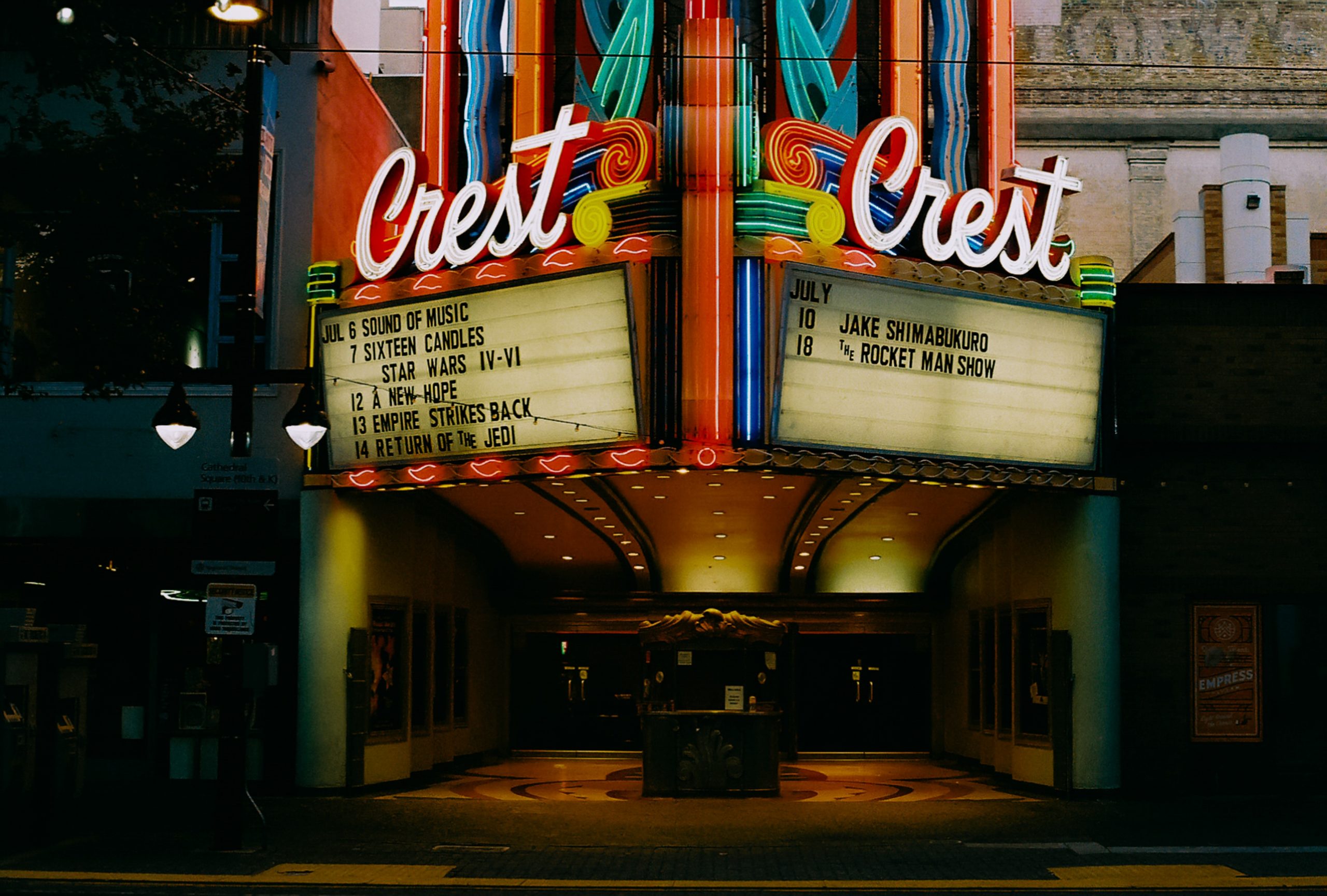