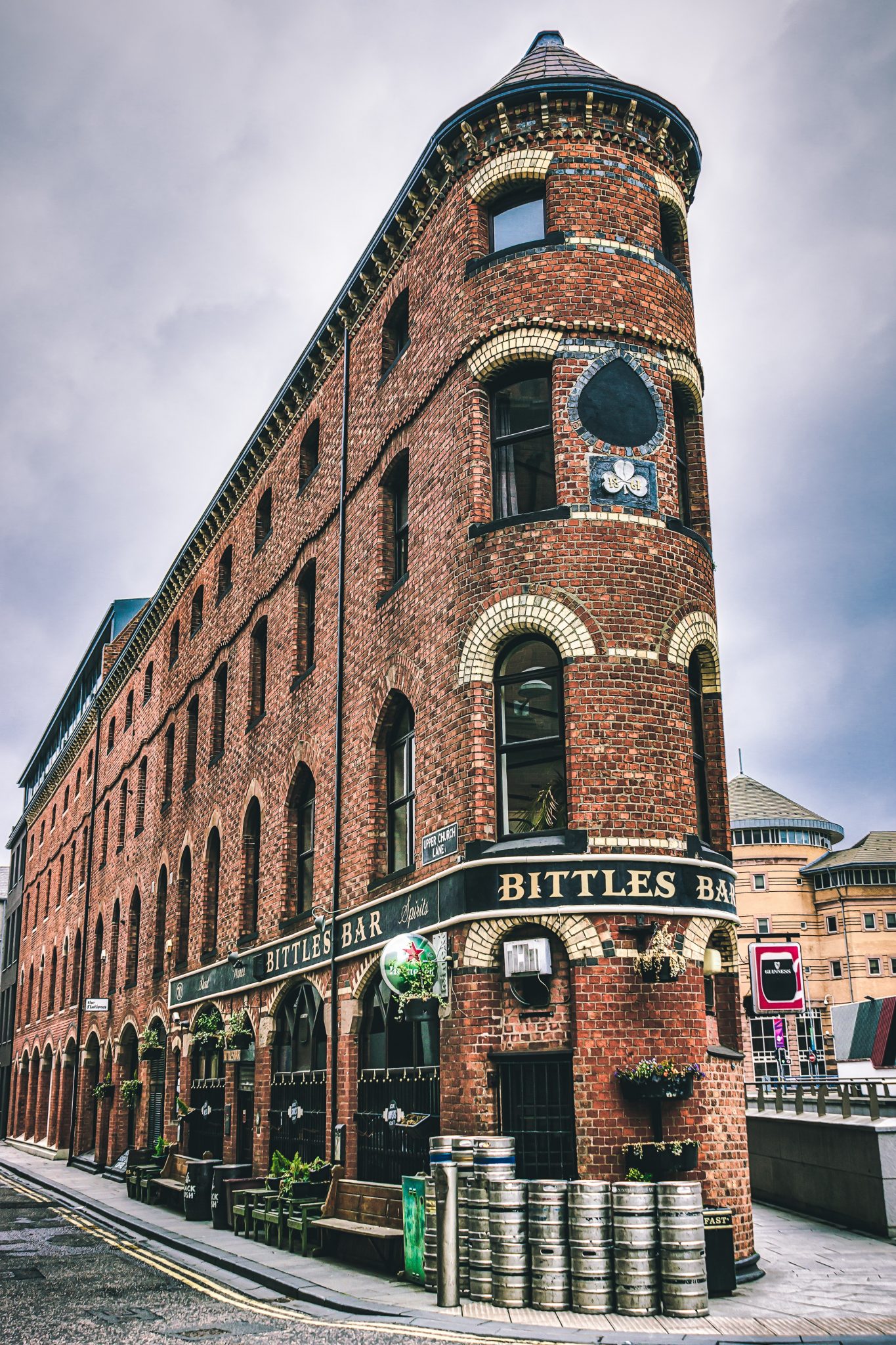 Did you catch last week’s blog post all about the top 10 things you can do in Manchester? We’re continuing the very British theme this week as we dive headfirst into 20 ultra-cool towns & cities you must visit in the UK. Whether you’ve visited the United Kingdom already or still have it tucked away on your bucket list, we’re hoping that today’s 10 super spots will help you get excited for a possible Great British adventure.

Photo by Josh Couch on Unsplash

Blackpool is situated in the north of England, and it sits along the Irish Sea’s coastline, meaning it’s got stunning seaside views for miles. It’s most famous for its tower, which was built in 1984, and its amusement park Blackpool Pleasure Beach, which sees hordes of visitors every year. Whether you want to ride The Big One, dabble in a little bit of gambling, tuck into fish and chips along the sea front, or even visit its incredible illuminations, which appear every year in September, this is a tacky and hilarious spot for a long weekend with your closest pals. It’s impossible not to have fun here.

Photo by Shengpengpeng Cai on Unsplash

Welsh capital Cardiff is an incredible city, and Wales’s largest by far. It’s home to Cardiff Castle, which is a gothic mansion and medieval castle rolled into one (the tours inside the house are 👌🏿), and Cardiff University, and you can tell that the students take student life pretty seriously here. The center of Cardiff is teeming with sassy cocktail bars and ultra cool restaurants, and the vibe is unlike any other in Wales. There’s so much to see and do here out of the city too, with plenty of rolling hills and luscious green nature to lose yourself in after a heavy night on the town.

Photo by Benjamin Elliott on Unsplash

St. Ives is reverred by British folk because it’s simply stunning. Nestled in to the northern corner of Cornwall, on a hot day, you could totally imagine you’re on a tropical island and not in the south of England. With friendly locals, heaps of homemade ice cream around every cobbled street corner, and surf shops lining every street, St. Ives is a treat that you shouldn’t miss out on if you ever get the chance to go. Don’t miss the harbour for spectacular views over the bay. Just beware – it’s a popular spot. Head there in the shoulder season if you can.

Photo by Mitch Rosen on Unsplash

Chester was a Roman fortress back in the day, and the city oozes hardcore history. Its red sandstone walls, which were used in the Roman era to keep their city protected are still in great shape (better than the city walls around many other ancient cities in the UK), and are a perfect place to begin your tour of this gorgeous city. In the center, you’ll find rows upon rows of these Tudor-style black and white buildings which line the streets proudly and add a certain je ne sais quoi to the atmosphere. It’s a popular shopping city that boasts a wide river, luscious park land and even a roman ampitheater. Don’t miss Chester on your travels.

Photo by v2osk on Unsplash

We’re heading to the north of Wales now, with the small seaside town of Abersoch hot on our list. It’s a luxurious spot, with the town center boasting boutique shops and wine bars, and an explosive, fun atmosphere that reverbarates through its small streets. It’s quite cut off from the rest of Wales, so it’s the perfect spot to head to if you’re looking to literally get away from it all. Take a boat onto the north sea, or relax on the sandy beaches and let go of life. Abersoch is the place to do it. And, with plenty of beautiful Welsh landscape around you, it’s an awesome place to get a few hikes in if you want to stay active.

Photo by Conor Samuel on Unsplash

Liverpool is an old industrial city with plenty of spark left. Home of The Beatles, Albert Docks, and even a few filming locations for Peaky Blinders, this city is suave and it knows it. That’s not to say it only has things to do inside the city center. No. It may have a state of the art shopping mall and old stone buildings that tower over the streets, as well as a fabulous range of museums to get lost inside, but just outside the perimeter is plenty of green space, including Sefton Park, with acres of space to blow of some steam. Right on the water, Liverpool is famous for its brisk wind and its incredible waterways. It’s one not to miss.

Photo by Dimitry Anikin on Unsplash

The Titanic was built in Belfast, and the city still honors its sunken ship to this day with its Titanic Quarter and Titanic Belfast, the largest visitor experience in the world, where you can learn about the history of the ship enshrouded in tragedy. Other than that, Belfast is quite a small city – small enough to get around by foot within a day or two at least, and with piles of traditional Irish Pubs and Bars lining the streets, you can get down with the locals and enjoy a Guiness or two after exploring the city’s beautiful streets and architecture.

Photo by Zoltan Tasi on Unsplash

Birthplace of iconic English playwright William Shakespeare, Stratford Upon Avon is a quaint English village tucked away just north of the Cotswolds. Stratford Upon Avon is a medieval marketplace town, and still boasts plenty of picturesque black and white buildings that are an unmistakable part of UK heritage. This is certainly a spot for lovers of language and literature, theater and Tudor style, and small English villages that transport you back a couple hundred years, and a trip to the Royal Shakespeare Theatre is not to be forgotten.

Photo by Giorgio Trovato on Unsplash

Glasgow is the often forgotten brother of Edinburgh, but it’s become a cool city in its own right in the past few years. That’s especially true if you like street art, because it’s being taken over bit by bit by colorful murals that’ll make you stop and stare. You can even do a mural walk if you want the full tour! Otherwise, this vibrant UK city is certainly picking up the pace with its uber cool nightclubs and cocktail bars, which you’ll find in the heart of the city. This is a fun city to lose yourself in, so get it on your bucket list, sharpish.

Bath is a World Heritage Site thanks to its sublime history that involves a lot of Roman baths and yellow stoned architecture. It’s so picturesque and pretty, but it has an unrivalled history that’s rich in tales and treasure. Head to Bath for its world famous sites, and then be sure to settle down in a cafe for a cream tea to finish the day off. The city center is full of beautiful stores to hunt down a few souvenirs (and not just the tacky ones, this is an upper class spot!), and you’ll find joy around every corner of these cobbled streets.

Join us next week for part two of 20 ultra cool towns & cities you must visit in the UK and get ready to make your bucket list twice as long. For now though, which are your favorite picks from our first 10 uber cool towns and cities? Let us know in the comments below. 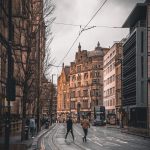 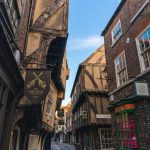 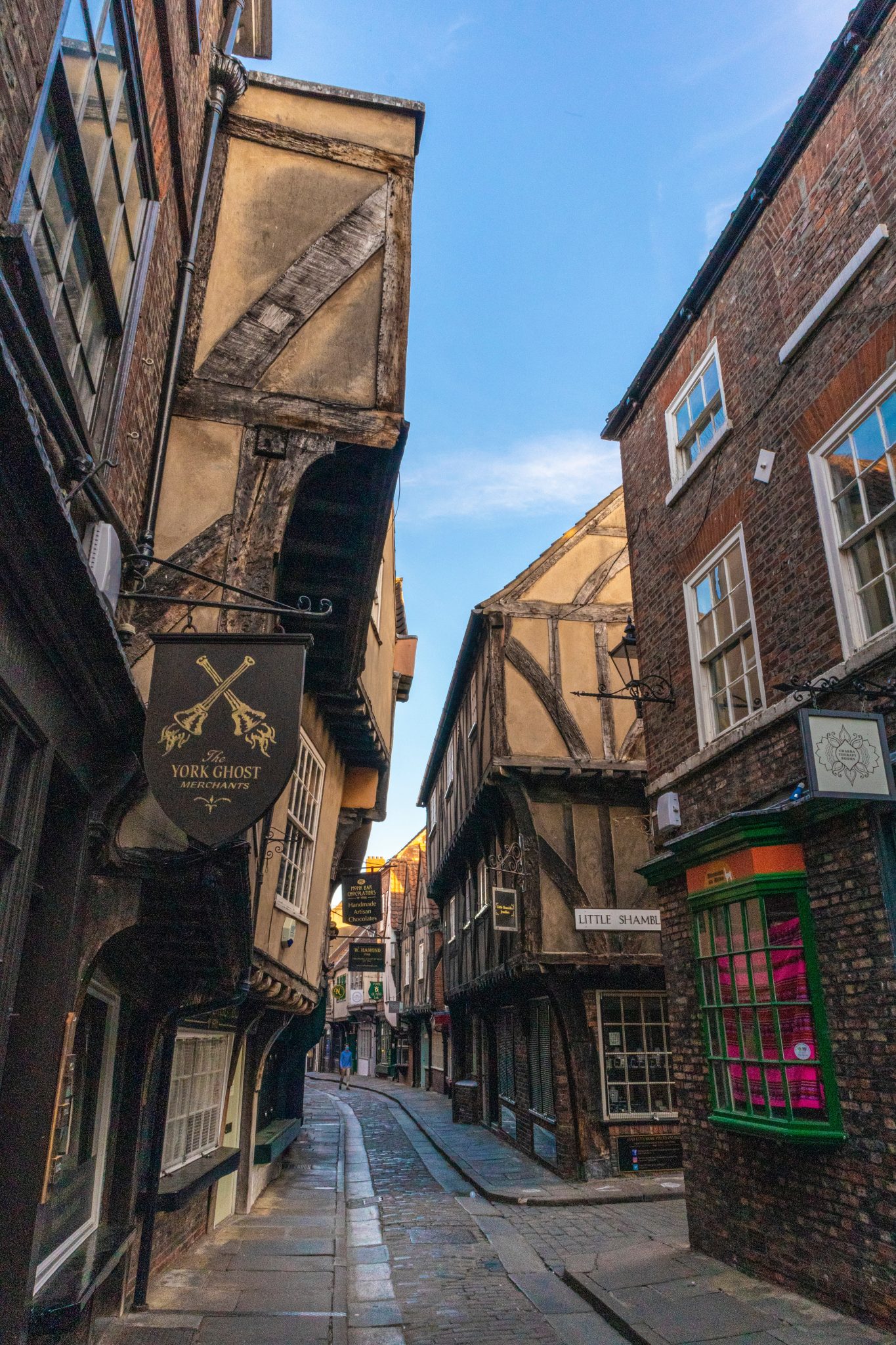 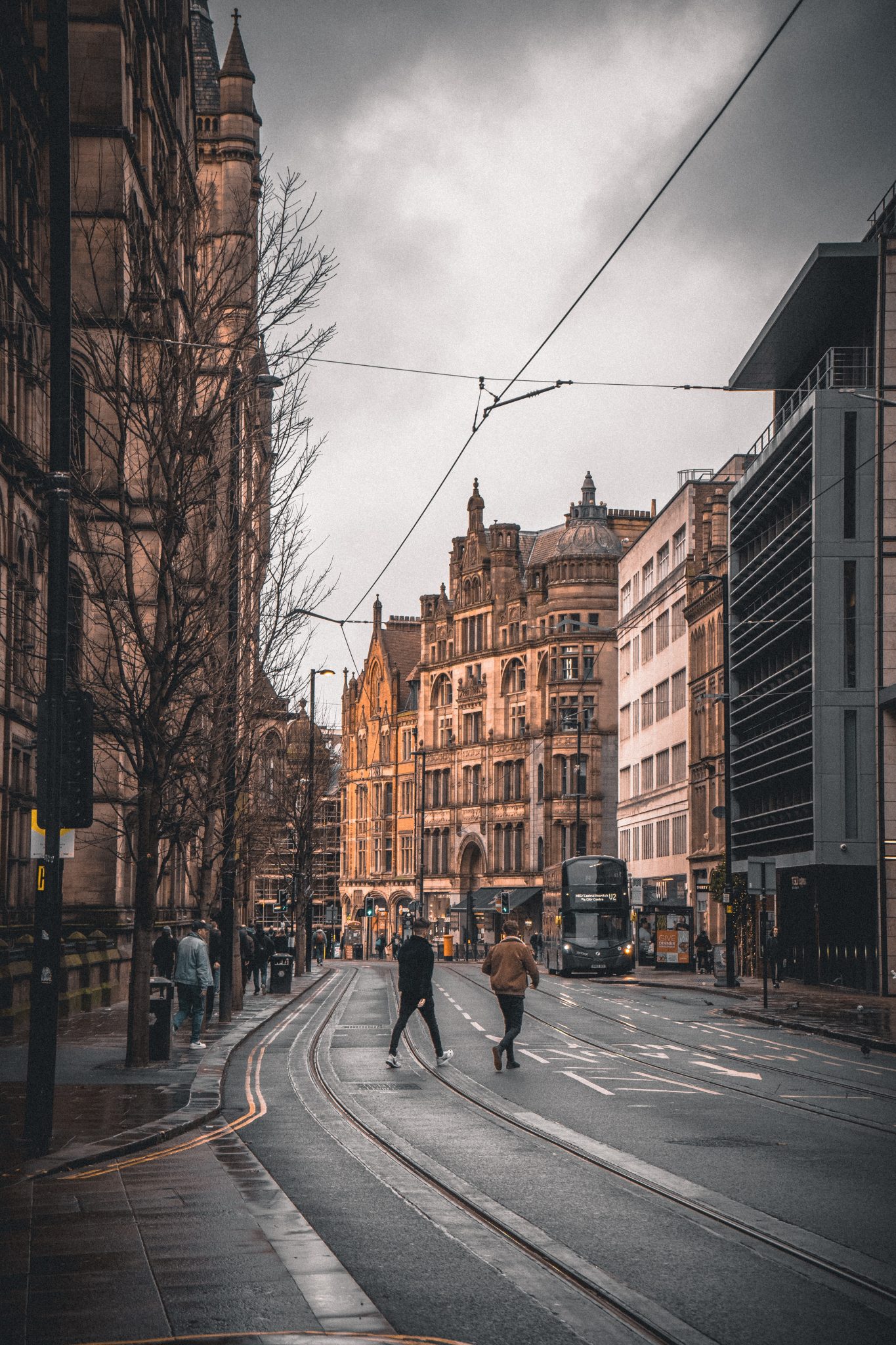 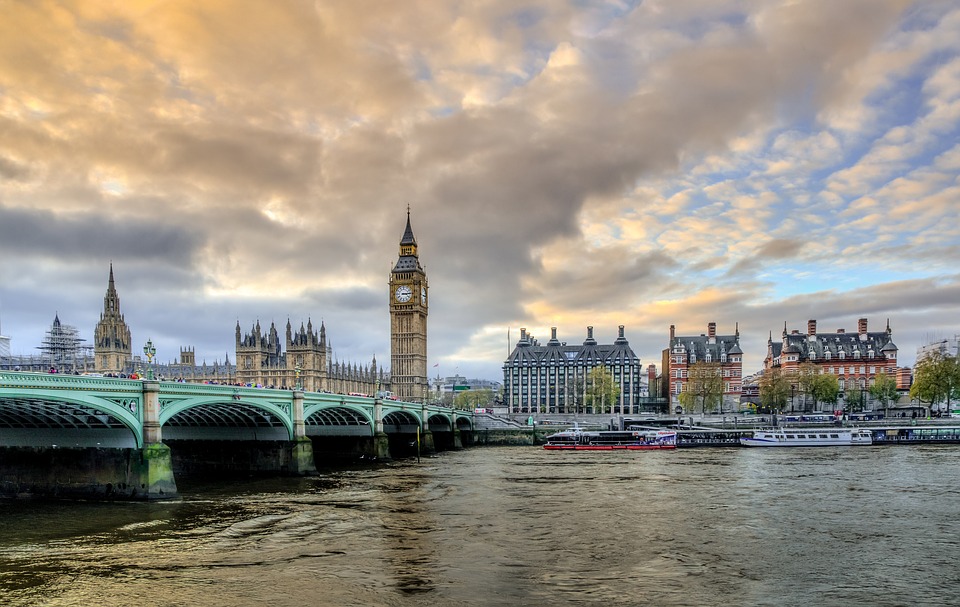 10 FREE Things to Do City Escape

10 Free Things to Do in London, UK